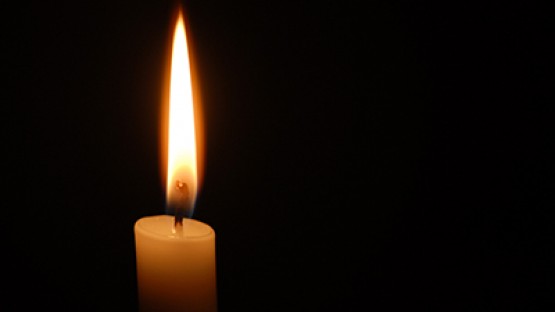 Stanton Shannon, who helped farmers in New York through his research on sweet corn, onions and pumpkins, died January 6 in Riverside, California. he was 94 years old.

Shannon is now emeritus professor of vegetable crops at the School of Integrative Plant Sciences, which focused on issues of vegetable physiology and biochemistry. In particular, he developed a new method for rapid detection of curcurbitacin in pumpkin. Curcurbitacin is a highly toxic and bitter compound found naturally in plants such as cucumbers, pumpkins, melons, watermelons and pumpkins. These bitter compounds protect wild plants from predators, but are undesirable in commercially grown fruits and vegetables. Early detection of these compounds has enabled plant breeders to select better-tasting varieties.

He also developed an improved technique for detecting carbohydrates in mature sweet corn and identified the effects of triacontanol, a natural plant growth promoter, on vegetable crops under New York growing conditions. .

Throughout his career, Shannon vegetable producer New York and California Processors on Safety and Logistics of Various Processing Technologies.

Shannon grew up on a citrus farm southwest of Phoenix, where he developed an interest in soil health, plant physiology and nutrition. He earned a Bachelor’s and Master’s degree in Chemistry and Soils from the University of Arizona and served two years in the US Army. Part of his service was spent in the Chemical Corps, teaching soldiers chemical, biological and radiation protection, and part was in the U.S. Army Corps of Engineers, including his three-month assignment in Northwest Alaska. Worked as a surveyor.

He got his Ph.D. He received his doctorate from the University of California, Davis in 1961 and was employed as an assistant professor at Cornell University. It was then the Department of Seed and Vegetable Sciences. He retired in 1985.

Shannon is survived by his wife of 65 years, Muriel, two children and five grandchildren.