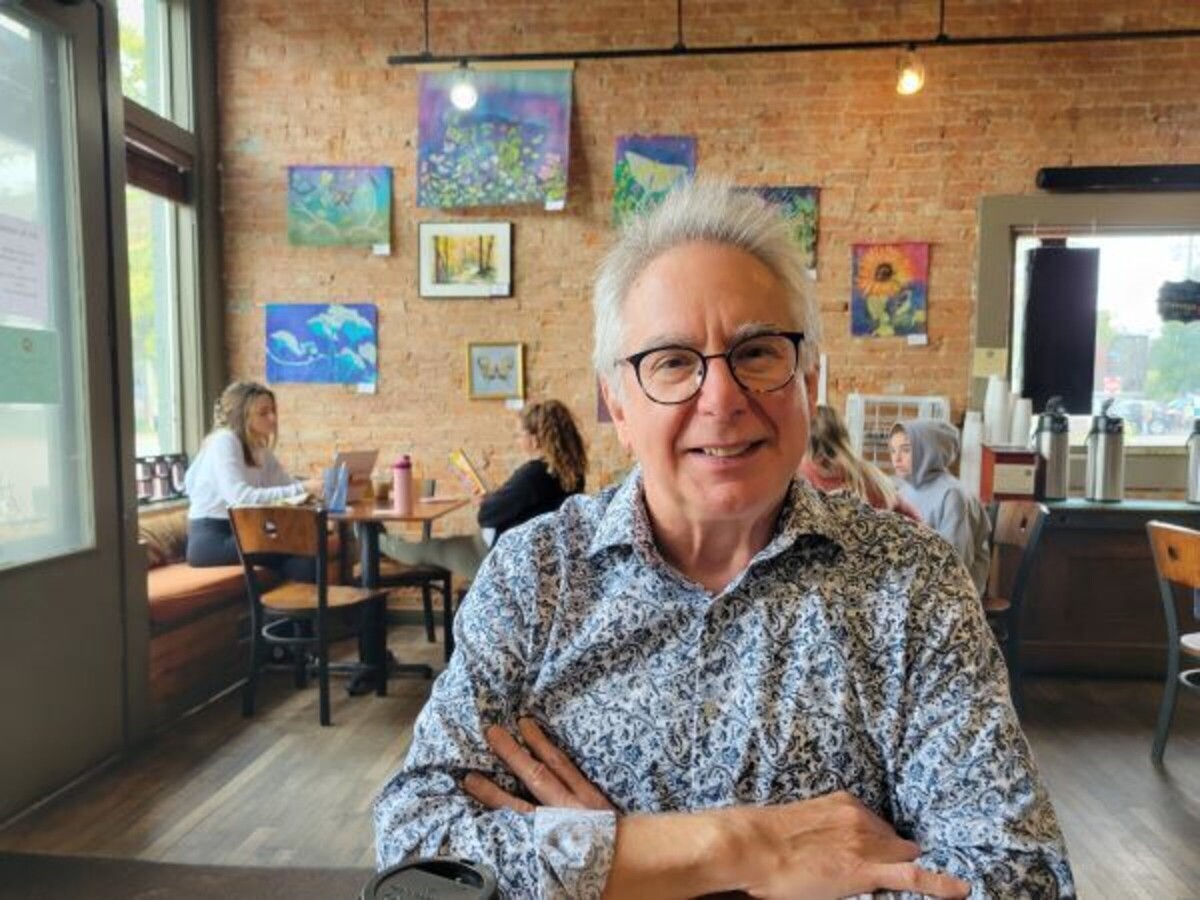 “Thank you so much Doug. Again and again, I don’t know what I would be doing without the help of Faith in Action. You guys are such a positive inspiration in the community. So many family life.I am grateful for all your help over the years…even when I was a little girl in elementary school, you helped my mother with groceries and every Christmas, Helped our family by helping her with the car when it broke down.School, Thanksgiving food, all that was in the old days!You left a big impression on my heart. I can’t wait to pay in advance. Good luck with your retirement and the next great thing!!!”

Thank you letters like the one above have been filling his mailbox since Face in Action’s longtime social worker, Doug Smith, announced his retirement at the end of September. It’s bittersweet for those who know him. It’s good news for Smith, but it’s also sad. to see him go.

“During Doug’s 17 years, he has made a positive impact on countless lives,” says Faith in Action Director Sheri Montoe. Growth of the FIA. “

It’s been quite a journey for Smith. He began his social career working with young people on the streets of Detroit when he was in his twenties. He has rallied his neighborhood to improve his quality of life. He has worked with young people suffering from severe abuse, neglect, and other traumatic effects. It’s a tough but rewarding career.

“It’s really rewarding to be able to help someone in need,” says Smith. “Faith in Action has resources that have expanded over the years to help people with their various needs.”

The experience he brings to the FIA ​​has not been an easy one. In the 1980s, while pursuing a master’s degree in social studies at the University of Michigan, Smith underwent an internship in Detroit to work on community housing.

“It was fun chasing down the slum lords,” he says. “The slum lords of the early 80s squeezed everything they could get out of their buildings and never fixed anything. Some tenants had no water or electricity. It was poor.Rent was paid directly to the landlord from the assistance program.Unscrupulous landlords had no incentive to be good landlords because they were getting paid anyway.Enjoyed organizing tenants to resist .

“My motto back then was ‘Tenants are always right when they’re wrong,'” he says. “They’ve been closed and closed for a long time.”

That’s the attitude he brought to the FIA. It means putting the client first and being the voice of those who don’t have a voice. He joined Face in Action in 2005 under another avid supporter, former director Nancy Paul.

“The organization has come a long way since I was hired,” says Smith. “Nancy Paul is definitely the reason why it has grown to be what it has been. I am now able to

But for a long time, affordable housing was a moby-ditch for Paul and Smith, always hinting at the two until Smith started a conversation with Ann Arbor-based Avalon Housing. Doug’s conversations with the director eventually led to Avalon buying Sharon Ann her apartment in Chelsea, forming a new partnership. Avalon offers a home. The FIA ​​will provide support services. The model has since been repeated with Dexter at his Hilltop View apartments.

“Doug can meet anyone, listen without prejudice, and give everyone the respect they deserve,” says Paul. “Unfortunately, many were not treated with dignity, so Doug served as our primary social worker, bringing calm and relief to many. He has been a gift to our staff and the communities we serve, and he is a good, good friend.”

Of course, there are many stories that cannot be shared outside of privacy protocols. Despite this, Smith has worked with people in seemingly impossible situations, situations of poverty, abuse, human trafficking, substance abuse, crime, and the hopelessness that comes with desperate situations.

FIA Assistant Director Sarah Shugart said: “But in working with Doug over the last 10 years, I have witnessed the positive impact he has had on so many people’s lives. , has dedicated his career to serving and helping others. We will miss his positive impact and wish him a successful retirement.”

For retirement, Doug plans to move to California in a few years and has already bought a house. After his retirement, Smith plans to devote himself to another of his passions: writing. He has already published several books, including ‘Social Work and Other Myths’.

Congratulations Doug. Thank you for all the years you have worked in the Chelsea and Dexter school districts to help the underprivileged.

For more information on Doug and his books, please visit: https://www.dougsmithwriter.com/