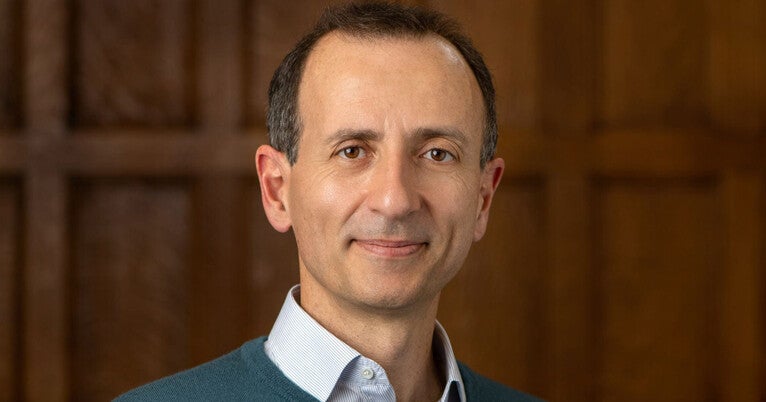 A faculty member at Yale University since 1996, his research has deepened our understanding of the job-seeking process, unemployment, turnover, wage dynamics, and inequality. His research encompasses macroeconomics and information economics, with a focus on pricing, inflation, monetary policy and labor markets. He is a Fellow at the National Bureau of Economic Research, co-chair of the Working Group on Aggregate Labor Markets, and a Fellow of the Econometric Society.

Moscarini has received a grant from the National Science Foundation in recognition of the impact of his work and was an Alfred P. Sloan Fellow. He has chaired the Henry Cohn Associate Professorship at Yale University and has been an invited keynote speaker at many international conferences. He has held visiting positions at New York University, the Federal Reserve Bank of New York, the Federal Reserve Bank of Philadelphia, and the Center for Economic Research at Georgetown University.

At Yale University, he teaches macroeconomics courses at the undergraduate and graduate levels and oversees the dissertations of over 30 PhD students. Since 2007, he has been chairman of the department’s Ph.D. Employment Commission. Co-director of the Macroeconomics Research Program at the Cowles Foundation for Economic Research. In 2020, he played an integral role in developing his COVID Academic Continuity Plan for his FAS. He first chaired the Task Force on Contingency Planning for Lecture Courses and later served as a member of the Provostial Academic Continuity Committee.

Moscarini received his Ph.D. He holds a bachelor’s degree from the Massachusetts Institute of Technology and a degree in Economics and Commerce from the University of Rome He La He Sapienza.